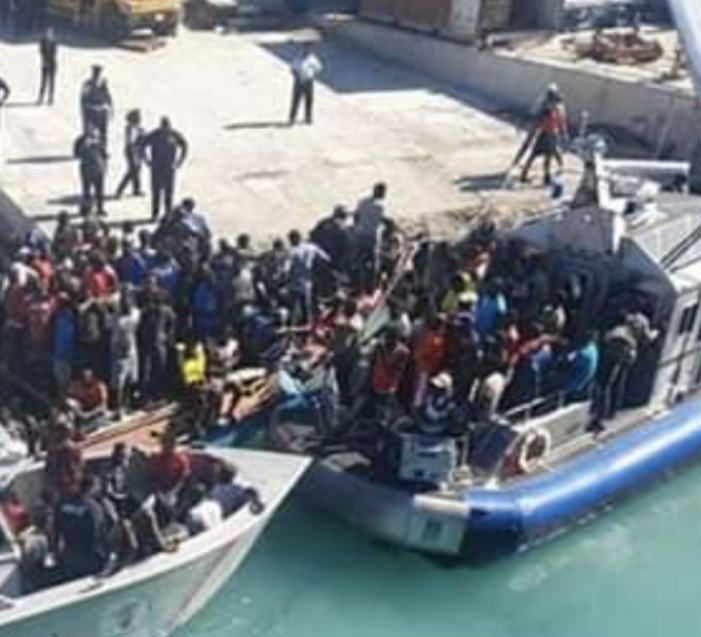 Naples, Fl- 02/09/2020.- According to reports and evidence coming from the Bahamas, a group of refugees fleeing the country of Haiti have made it to Bahamian shore this weekend. Some of them may be carrying guns with them.

The story is still developing. It is still too early to really emphasize the origin of those guns. But, the reports indicate that the group who is fleeing the situation on the ground in Haiti and most likely seeking refuge in the Bahamas had several members with guns. Were those guns planted by interested groups? Were they brought by the group? We will not know for sure until a full investigation into these allegations is completed.

However, there are several reports of increase in violence and kidnapping in Haiti, a situation worsened by the political deadlock between the executive government and the opposition side. Gun violence is becoming a big problem in Haiti these days. A lot of guns are currently in circulation in the country. The police force is doing its best to counter the situation. But, the force itself is also mired into politics as politics seems to infiltrate every fiber of the Haitian social structure.