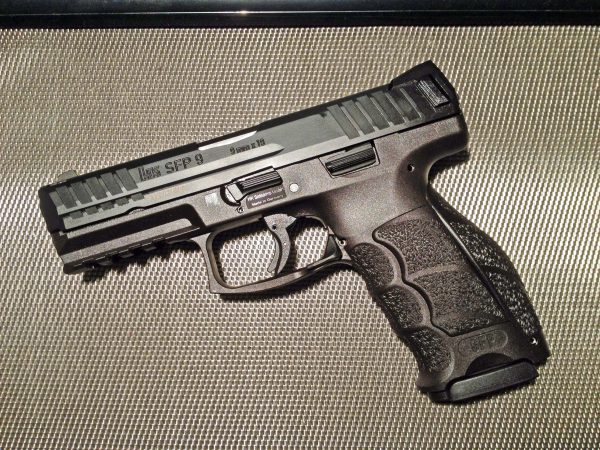 According to vendors and buyers at the open-air market of Colonie in Pétion-Ville, these individuals were considered criminals and have been known for ransoming passers-by.

Another deadly shooting was reported in Rue Panamericaine, two blocks away from the open-air market scene. The gunshot victim also died. All four victims have not yet been publicly identified.