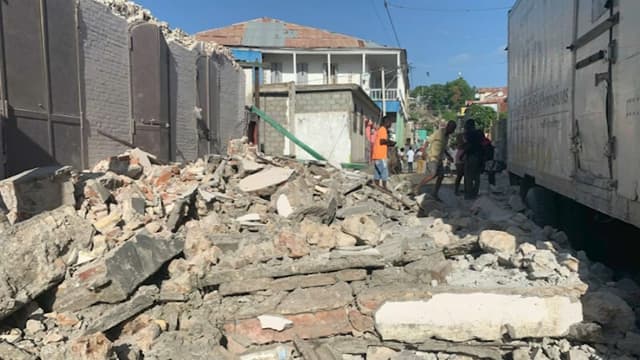 The previous assessment communicated by the Haitian Civil Protection reporting 29 deaths has just accumulated to 227. On Twitter, the Civil Protection Agency said it has so far identified 227 dead body, including 158 in the southern area. Hundreds are injured and missing.

A few hours after announcing, during a press conference held at the private residence of interim Prime Minister Ariel Henry, a total of 29 dead, the agency announces that the death toll has just increased.

“The rescue operations carried out by both professional rescuers and members of the population, made it possible to extract many people from the rubble. Hospitals continue to receive wounded ”.