When the first UN Mission landed in Haiti in 1994, Haiti didn't even know the meanings of the word "gang" 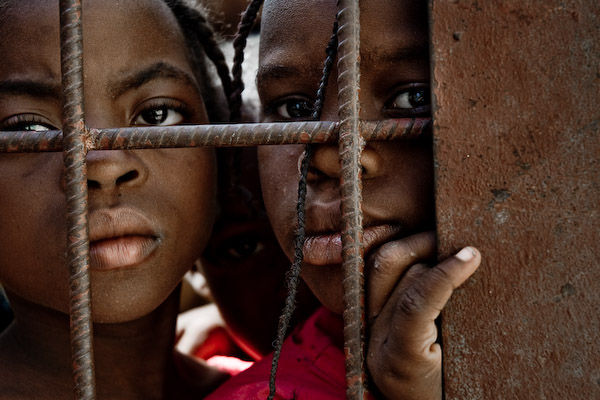 “Only through a combination of strong national will and steadfast international support can Haiti surmount the multifaceted crisis with which it is contending”BINHU chief, Helen La Lime

The UN Special Representative in Haiti, Helen La Lime has briefed the Security Council this Thursday about the political impasse and the current situation in Haiti. The top UN official noted that Leaders in Haiti must step up and end the political impasse between President Jovenel Moise and the surging opposition movement that paralyzed the country since summer 2018.In a video conference from Port-au-Prince, Helen La Lime highlighted a difficult situation illustrated by gang violence, Kidnapping, a second-year with just a caretaker government and an economy forecast to sink deeper into recession. According to the last reports, 4.6 million Haitian citizens are now estimated to require humanitarian assistance.

During the past months, as reported, talks failed to yield progress on the formation of a new government with a “consensual” Prime Minister. “The lack of agreement on this matter, as well as on the remaining length of President Moïse’s term, threatens to needlessly prolong a situation that has already lasted too long,” she told the Council.

Talking also in a video conference from Haiti, Marie Yolène Jilles, a human right activist has described the ongoing situation to the council as catastrophic :

“We have witnessed odious killings, decapitations, rapes, robberies, embezzlement and the diversion of supplies, abductions, and kidnappings,” she reported, later adding “we have death squadrons, and that’s a form of state terrorism.”

For better or for worse, the United Nations has played a major role in Haiti’s situation with nearly twenty years of presence in the island nation overseeing what is called the democratic process.

In 2019, the Security Council has ended 15 years of peacekeeping and justice operations in Haiti leaving the state weaker than ever before on the brink of more violent street protests, with officials voicing regret that Haiti’s economic, political and social woes will continue.