Haiti-Crise: Canada and US Treasury sanctions target Lambert and Latortue 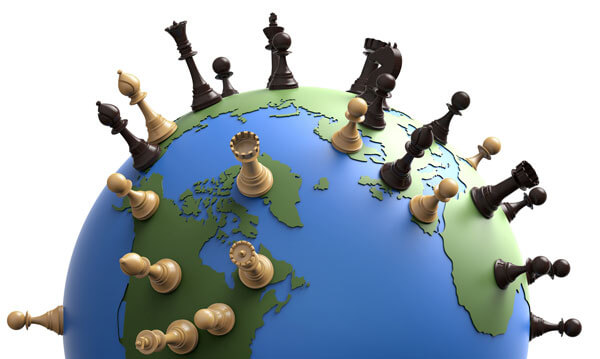 As a result of today’s action, all property and interests in property of the designated individuals that are in the United States or in the possession or control of U.S. persons must be blocked and reported to OFAC. In addition, any entities that are owned, directly or indirectly, 50 percent or more by one or more blocked persons are also blocked. OFAC’s regulations generally prohibit all dealings by U.S. persons or within the United States (including transactions transiting the United States) that involve any property or interests in property of designated or otherwise blocked persons.

In addition, persons that engage in certain transactions with the individuals designated today may themselves be exposed to sanctions or subject to an enforcement action. Furthermore, unless an exception applies, any foreign financial institution that knowingly facilitates a significant transaction or provides significant financial services for the individuals designated today could be subject to U.S. sanctions.

Today, the U.S. Department of the Treasury’s Office of Foreign Assets Control (OFAC), along with the Government of Canada, designated Haitian nationals Joseph Lambert (Lambert) and Youri Latortue (Latortue) pursuant to Executive Order 14059 of December 15, 2021, “Imposing Sanctions on Foreign Persons Involved in the Global Illicit Drug Trade.” OFAC designated Lambert and Latortue for having engaged in, or attempted to engage in, activities or transactions that have materially contributed to, or pose a significant risk of materially contributing to, the international proliferation of illicit drugs or their means of production. Lambert is the sitting President of the Haitian Senate and has held political positions in Haiti for 20 years. Latortue is a former Haitian Senator and a longtime politician.

“Joseph Lambert and Youri Latortue have abused their official positions to traffic drugs and collaborated with criminal and gang networks to undermine the rule of law in Haiti,” said Under Secretary of the Treasury for Terrorism and Financial Intelligence Brian E. Nelson. “The United States and our international partners will continue to take action against those who facilitate drug trafficking, enable corruption, and seek to profit from instability in Haiti.”

Lambert’s history with drug trafficking covers two decades. During this time, Lambert used his position to lead and facilitate the trafficking of cocaine from Colombia to Haiti and to facilitate impunity in Haiti for other narcotics traffickers. Lambert has also directed others to engage in violence on his behalf. His drug trafficking, corrupt tactics, and continued disregard for the rule of law have contributed to the continued destabilization of Haiti.

Like Lambert, Latortue has also had lengthy involvement in drug trafficking activities. Latortue has engaged in the trafficking of cocaine from Colombia to Haiti and has directed others to engage in violence on his behalf.

OFAC coordinated closely with the Drug Enforcement Administration on this designation.

Haiti-Crise: Canada and US Treasury sanctions target Lambert and Latortue added by haitihebdo on November 4, 2022
View all posts by haitihebdo →